Charley Ma gets in the door early. The Bay Area native was the first business hire at Plaid and opened its New York office in 2018; he was Head of Growth at Ramp; and now he’s the GM of Fintech at Alloy, a fintech identity decisioning platform that Primary backed in 2015 and today announced a $100 million Series C and $1.35 billion valuation.

Over the course of his career, he’s watched the Bay Area’s monopoly on the boldest ideas in fintech fade into a bicoastal cross-pollination of ideas, talent, and industry players—all driven largely by the growing concentration of talent and investors here in New York. And now that he’s in a position to start making some angel investments with friends, he’s come to appreciate just how similar being an early-stage hire and early-stage investor really are. Here are his insights on the state of things, including very detailed tips for getting the maximum value out of your early-stage startup career.

Being an early-stage employee is risky—and rewarding

Charley’s perspective on being an early employee is that it’s an uphill battle not to take lightly. “It’s obviously not founder-level risk, but it's the next thing closer,” he says. “For it to be worthwhile, it’s an equity game. And whereas a VC does great if one out of 10 investments in the portfolio does amazingly well, as an early employee, you have a portfolio of one. You have to be really, really clear about what the tradeoffs are.”

“Joining as an early employee is the most expensive angel investment that I'm making, because I'm investing my time—and a bit of my capital when it comes to exercising options.”

The signal he looks for in brand-new companies

Early-stage companies might be too new to even have product or success metrics to point to. So when Charley’s considered opportunities, he tends to focus mostly on the team and how they work.

A key measurement here is simply the team’s ability to ship. “It’s progress at the end of the day,” he says. “You could say, ‘Oh, they were at this company or school,’ but at the end of the day, progress trumps everything. My favorite thing to do, whether I’m considering joining a company or investing, is to just read through company updates, memos, weekly, monthly, quarterly updates. I look for demos and how the product has changed and evolved. The ability to ship tends to reflect on the caliber of the team and I think these are the fastest things within a company’s control to compound.”

Documentation can also show how strategically sophisticated they are in regards to developer products. “Whenever I talk to a developer-first company, I think the two things I usually check for are: ‘Okay, one, send me your documentation. Is this a first-class citizen and a first-class product? Yes/no.’ That communicates what type of segment and developer you're going for. And then two: "How do I sign up for the product?" If the first call to action that you have on your webpage is contact sales, then you don't have a developer-first growth company.”

But as a point of emphasis: What pulls this all together is the team. “My early-stage experience was like 80, 90 percent shaped by the team,” Charley says. “You can overanalyze market size, or which investors are on the round. Equity is monopoly money at that point. You should be over indexing on the team you’re joining. Careers are very, very long, and if that team is super high-performance, sure, maybe that problem space won’t necessarily work out, but they're going to bring you into other ecosystems and opportunities—that's been very true for me.”

Getting the best deal as an early-stage employee

If you have questions about your comp package, you might want to try DMing Charley. “I feel weirdly passionate about how to navigate offers and equity,” he says. “For early-stage companies, you can definitely overthink it, but in the event that it does become meaningful, there's a lot of things you can do early on that I did not know to do.”

“So make sure you're asking the right questions around how many shares you’re getting, how many shares outstanding, what’s the liquidation preference stack, what’s the 409a and when did it last happen, etc. You want to start to think about valuing and modeling your equity and what the outcomes could be like—just to have a sense of what could happen.”

“Learn a lot about the actual structure of your package: Are they ISOs? NSOs? Are there tranches for refreshers? What are the tax considerations around those? Particularly as it relates to alternative minimum tax (AMT, income tax, QSBS, early exericsing, etc. Having that discussion early on with the team can have a massive financial impact if your company does break out in the future.

“That being said, be realistic too. If you're joining an early-stage company, and that company has a billion dollar exit, depending on what kind of package you have, you honestly probably would’ve been better off still going and working at Facebook as a well-paid engineer. It’s important to really think through what you’re optimizing for and the trade-offs.”

Back to his point on the importance of teams and the opportunities those connections open up later on, Charley got into angel investing largely because friends from previous companies and from his network started starting companies. He was happy to be an early supporter. He soon realized it was also a great way to get more signal into early-stage companies and to better understand interesting opportunities for the future.

“So, as a result, my criteria is less like, ‘I'm going to go invest into a bunch of different things to create a diversified portfolio,’ and more like, ‘Would this be a place I want to work? Is this a founder I'm really, really excited about? A founding team I'm really excited about? A space I'm really, really interested in?’ And it's a way for me just to get more information and connect dots. My portfolio is basically a shortlist of companies I would go work for because I've also decided to back them personally.”

Charley also thinks he’s refined his employer assessment approach thanks to his angel investing. “It helped me think a little bit deeper in terms of frameworks on looking for spikes in companies, spaces that they're in, sizing markets, and evaluating teams and their product. That perspective as an investor definitely helped me pick companies and think through my framework as to why I pick companies. But I think my biggest difference between investing and picking companies to work at is my criteria probably gets a little more strict for picking companies to work at.”

“The thing that I find very fascinating about investing is that it's an extremely long feedback loop. Working at a company, the feedback loop is in days and weeks, right? In terms of you do something, you see what happens, and you can adjust it from there. Whereas from an investing standpoint, I still have no clue if I'm any good! It's probably going to be another ten-plus years before I figure out if the companies I invested in over the past two years are going to be meaningful or interesting. I love all of them, I think they're all going to be amazing, but there's a lot of luck also involved in that too—that's out of my control.”

Talent and capital build this ecosystem together

The good news is that success is feeling more guaranteed all the time here in New York. “The advice five, ten years ago was that the Bay Area was the best place to build out your team,” Charley says. “But I think nowadays there are a lot more success stories and a lot more talent for people to pull right here in NYC. And in the investing ecosystem, there are just a lot more resources and places to go. Having an increasingly active angel community and VCs like Primary wanting to invest into the New York City ecosystem has been really, really fantastic. There’s a capital base here. We're also starting to see a lot more engagement from existing, larger companies, from the banks and other financial institutions, and I think that cross-pollination of industry, talent, and capital to back companies is resulting in a pretty fascinating ecosystem here in New York.” 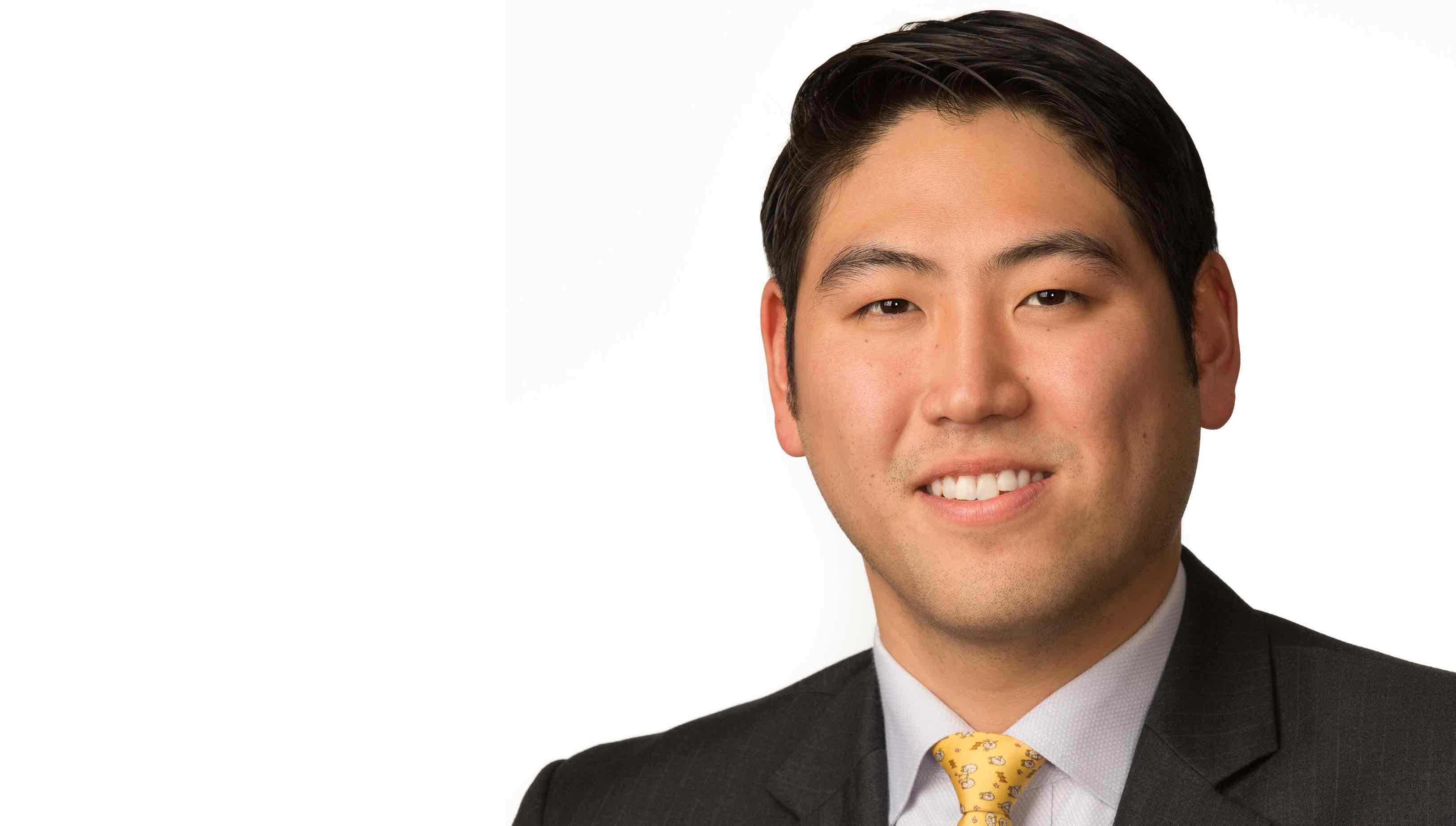