Edward Chiu of Catalyst on Why Software Should Be Beautiful, Not Just Practical 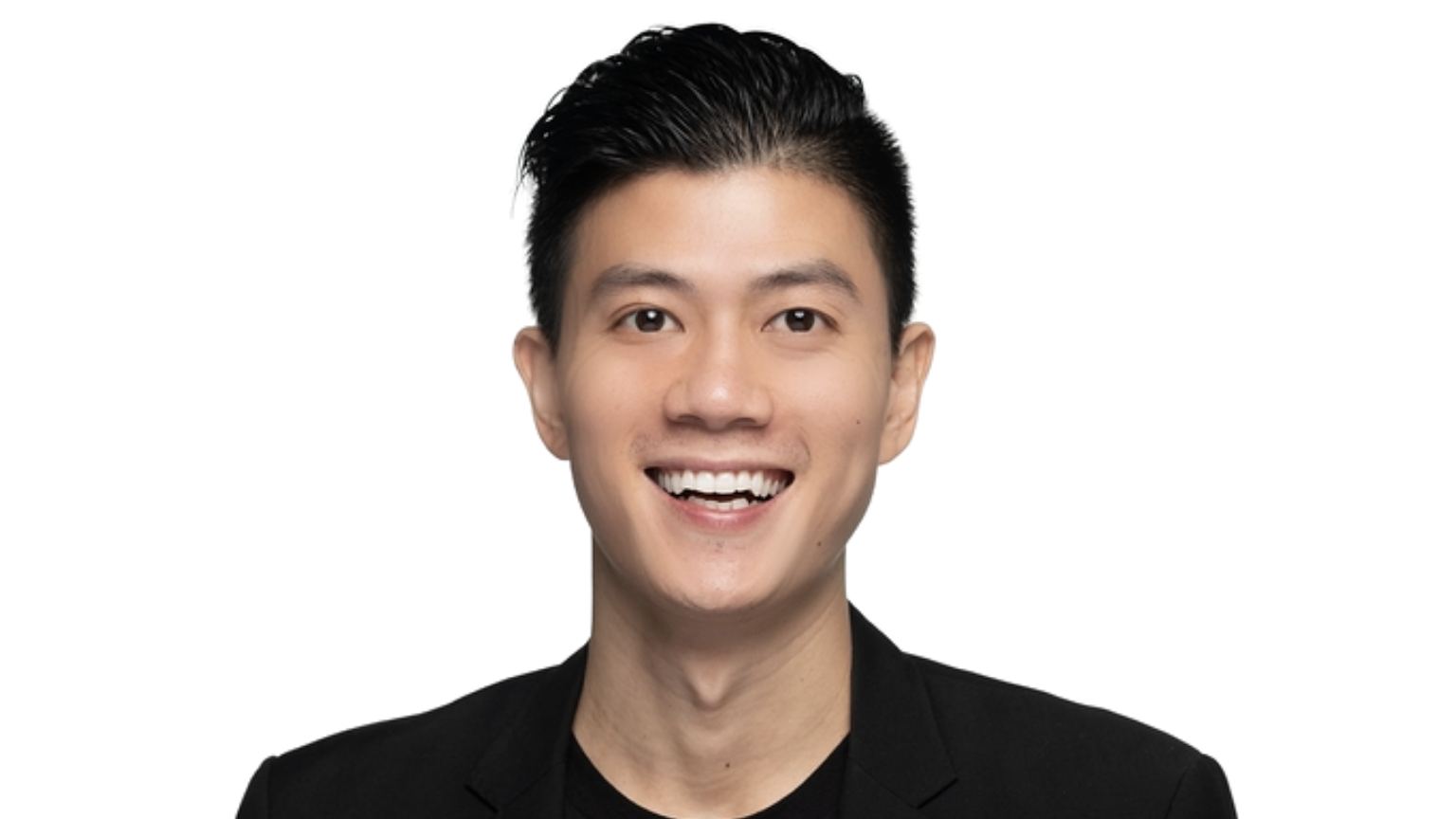 Born and raised in Taiwan, Edward moved to the United States not knowing a single word of English. Early in his career, he sold industrial steam boilers and high-efficiency toilets, but in an eager attempt to speak a universal language, code, he joined the newly-founded Code Academy in Chicago. Before founding his own company, Catalyst, Edward built and led a customer success organization at Digital Ocean, where he developed the internal tools that would eventually become the backbone of his startup.

In this article, learn about the importance of creating software that is appealing to the eye, building user-experience-driven platforms, and leaning into “revolutionary” positioning for seed-stage pitches.

What’s Catalyst’s origin story? Why did this concept excite you?

Before Catalyst, I worked at a cloud hosting company called DigitalOcean, a recently-IPOed infrastructure platform where people host their applications, similar to Amazon Web Services and Google Cloud. I was one of the early employees there and helped build the company through the angle of consumer success, which later became the tool I’d use to start my own business, Catalyst.

Our biggest differentiator at Catalyst is our constant focus on user experience and design. We are the tool in which the CEO has actually done the diligence tasks before. At DigitalOcean, I used to do all the quarterly business reviews, wake up at 3 AM to deal with customer outages, and beg the product team to build features that customers were asking for. Given my previous experiences, I’ve learned to put design at the center of every product, and this is reflected in my decisions as a founder, which include making our first hire a designer. This focus on user experience and design is why our product is so much easier to use and configure than other software systems on the market.

What has been your biggest challenge as an entrepreneur?

Right after I started Catalyst and raised our first round of funding, my brother, who is also my cofounder, got sick with COVID. His situation worsened to the point where he was on a ventilator and couldn’t breathe on his own. At the time, I also had a newborn baby. It was probably one of the most hectic moments of my life. Having just felt a huge high of closing a twenty-five million dollar round, taking care of a baby at home, and seeing my brother on a ventilator, was just crazy. As a founder, however, I realized that there were still a lot of people depending on me, a business that had to continue to operate, and a baby that still had to eat. I had to keep going.

As much as it hurt me to see my brother breathing on a tube, I had to learn how to separate emotion from business. I'd work all day long and then at 10 PM I would call the hospital to see how my brother was doing and FaceTime the doctors to get some updates. This has been both my biggest personal and vocational challenge. Despite all the craziness, however, we grew almost 4X over 2020 as a company, and this has to do with having a fantastic team. As a founder, you are the leader through the happiest times and also the most depressing times, and that's just how it works.

How has your experience been with fundraising?

In the earliest stages of fundraising, investors are willing to take on the most risk. They’re interested in hearing about your big idea and what’s so different about it. Therefore, knowing this, we focused on just that when raising our seed round. I knew that the other tools on the market were complicated to use, didn’t handle data very well, and most importantly, didn’t have a good user experience. Our platform was different because it was built by people who had done the job before, and were bringing the domain expertise necessary to revolutionize the system. Something that would take 30 clicks to do on our competitors’ platform would only take two clicks to do on Catalyst. Something that took months to a year to deploy and cost a bunch of resources and engineering headaches would deploy in a matter of weeks on Catalyst.

What I learned from these first rounds of fundraising is that when you're creating very notable product differentiation, like we were, you don't have to tell investors about how you're going to market the product or how you're going to sell the product. Investors know that in the beginning, you're only selling to your friends and family anyways. So, I think being able to highlight your experience and why you are the team to revolutionize the market matters tremendously in this seed round. Having a good understanding of your ability to pitch yourself, your team, and why your partners are a cohesive unit that’s worthwhile betting on, is huge!

What’s important for your team when looking for new hires?

Early on, when building our company, my brother and I made a couple of hiring mistakes. This was a huge setback. We soon realized that although talent is important, it’s even more important to work around people you love and respect. People often opt too much for talent and less on the balance of talent and values. For us, the team members we work with now are trustworthy, transparent, good at giving feedback, humble, and “ride or die”. What “ride or die” means, is employees who have no quit in them, and will wholeheartedly believe in the long-term vision of the company, no matter what. These are the measurements we hold for all hires.

What are some trends or predictions you’re following in the software infrastructure space?

The infrastructure market hasn't been able to advance because it's run and operated by six or seven goliaths, old school companies, who just keep gobbling up other smaller companies. This means there’s no opportunity to innovate; the software infrastructure space needs a new group of leaders.  You need a new group of 70 behemoths, rather than six or seven that are sitting at the front of the industry, dictating what the future of the market will look like and setting the tone. I’m super hopeful for this revolution and definitely see it happening in the next five years.