Richard Harris of Black Crow AI on the Speed of Shopify, Unlocks of Machine Learning, and Importance of Owning Your Data 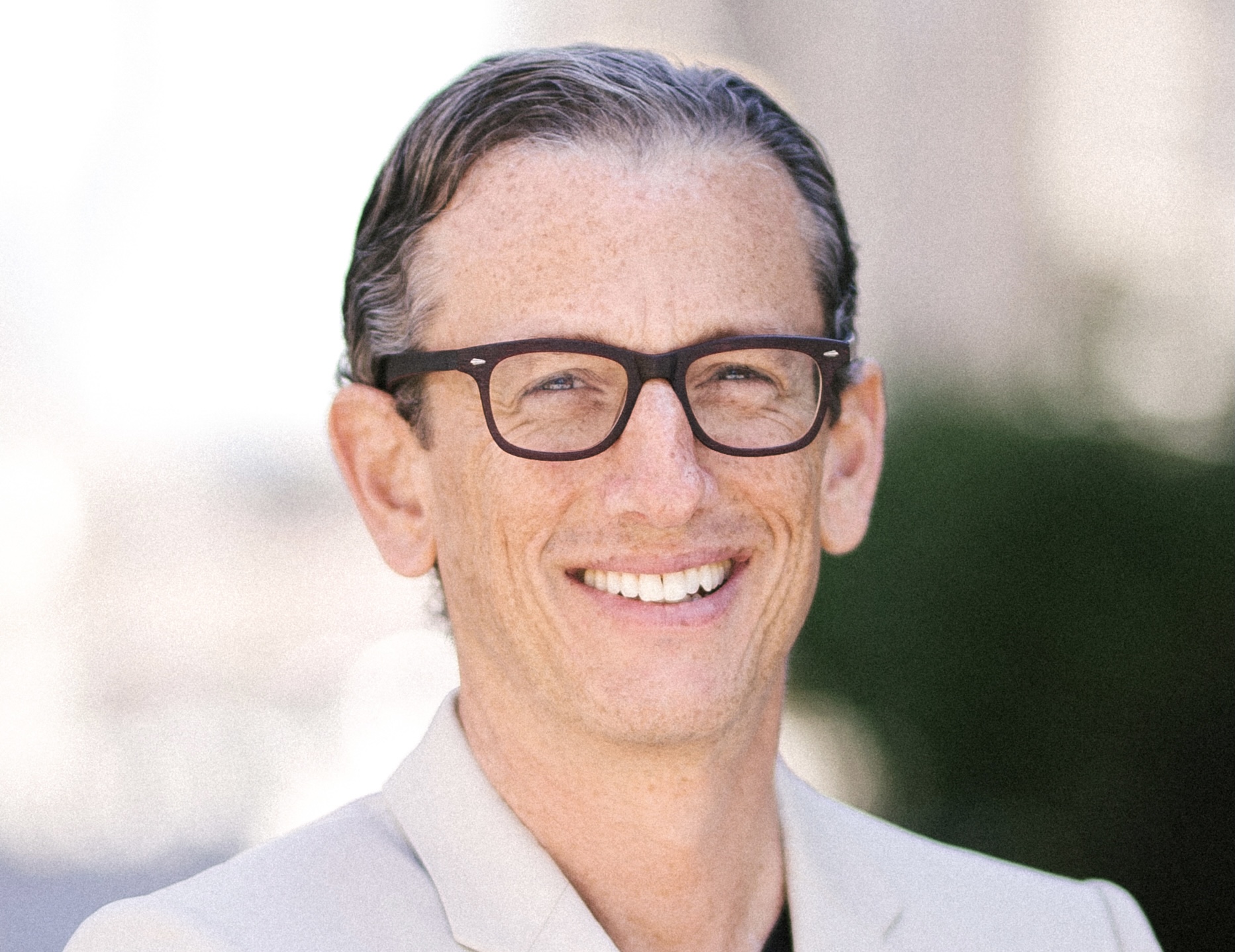 The more Richard Harris worked with data, the more he felt machine learning shouldn’t be secret knowledge. After working at the Boston Consulting Group, Richard dove into the world of tech startups, cofounding Site 59 (acquired by Travelocity) and then becoming founder and CEO of Intent, a data science company for online businesses. That ultimately drove him to the idea of Black Crow AI, a Fortune 500-grade machine-learning platform accessible to everyone. As founder and CEO, he spends lots of time with ecommerce clients, which informs his high-level view on the industry.

In this interview, Richard encourages incoming ecommerce founders to embrace the speed of Shopify, define a differentiated brand message, and never give their data away to third-party platforms.

What is a resource ecommerce founders should know about?

I would highly recommend building on Shopify. There are a lot of companies that are disrupting big, in-trend verticals such as the Warby Parkers and Bonobos of the world. Now, you can take almost any sort of product category, and there will be 10 upstarts just dismantling that little category.

As someone in the tech startup world, the cost of getting started is decreasing by converting almost anything into a variable cost. We're seeing over and over, especially among our client base, that Shopify is the ecosystem on which you can get started really, really fast. Shopify allows you to figure out whether your idea is feasible without investing in a bunch of technical and operational systems on your own.

What is an important process you'd suggest founders focus on at early stages?

I suggest having a clear idea of what your message is. That message can be your product itself and how it's made or how you talk about what it is you're doing.

You want to deliver an experience and a message that starts with the product. Increasingly, there are DTC brands out there who are creating an offering that's a little different from what the Amazons and Walmarts, the P&Gs and Unilevers, of the world can offer. And those big guys will try to change and adapt, and they'll acquire DTC brands—they already are. Your message needs to be about what you're trying to do, and how you are trying to make someone's life X% better. Once you know those things and you really believe them, it's very easy to do everything else.

What was your reason for creating Black Crow AI?

Machine learning shouldn't be secret knowledge—it shouldn’t be only the Fortune 500 who can solve their migraines with ML. ML should be available to companies of any size. The biggest problem for DTC and ecommerce brands—where Black Crow works—is that if you are trying to look forward, you don't know the future value or behavior of the users interacting with your brand. That's just always been a fact of life in physical and digital retail selling—you are driving blind.

Because we'd been doing work in this space for Fortune-500 companies, we knew that driving blind didn't have to be the case. You can turn the lights on with machine learning—and actually get quite certain about which customers will do what; which customers are high future value vs. low future value; who will subscribe vs who will churn. That’s what we do—we make those predictions in real-time for ecommerce brands.

So our reason for being is that you can turn the lights on in your business, and we know how to do it, no matter how big you are. We want to let DTC and commerce companies do all sorts of things differently now, because they know the future value of each of their visitors.

What's the most important thing you learned in your first few seed round pitches? What do investors want to see at this stage?

It's idea and team. Sometimes, there's an imbalance between team and idea. That can either be the idea is amazing and the team isn't there, or the team is there and the idea isn’t amazing.

Investors want to believe that a founder has the capacity to ingest data from the market, change their minds or ideas, and motivate a team to follow them on that iterating vision. If you don't have confidence that the team can pull that off, no matter how good the idea seems to be, it's hard to make an investment.

What other ecommerce trends or predictions are you thinking about most right now?

I mean, my world is about machine learning, and this is not just a plug for Black Crow. I think when you think about startups who are new to the DTC/ecommerce world, they don’t want to compete with the Amazons and Walmarts of the world. These big guys already got the message that machine learning is changing everything, and it's working for them.

You may get to the scale where you build your own artificial intelligence platform, but that's pretty expensive. Companies like us are turning those capabilities into something that you can just subscribe to and get the same benefit.

Machine learning really is changing a bunch of things in the value chain. Everyone's getting the message that data is the new oil.

Is there any advice you’d offer to companies who are using machine learning?

You need to own your own data. There are a lot of companies out there saying, "Give us all your data and we'll turn it into something valuable with machine learning.” That data should be an asset of your enterprise, not something you are giving away to a platform.